US Federal reserve is planning to increase the interest rates in this year 2015. Fed Balance sheet is now 2.5 times larger now compared to 2009. In 2009, US started the Quantitative Easing Program. While most of the countries around the world are trying to devalue their currency or reduce interest rate to boost their local economy, US is moving in the opposite direction.

US$ has been gaining value against other major currencies. It will become even stronger.

The major impacts of the dollar rally would be : 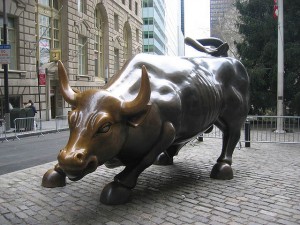 What does these do to Indian economy and stock market ?

Tell us what you think about this article. Your comments helps us. Cancel reply